For applications please use:
jobs@technodyne.com

Technodyne was founded, in its current form in 1995, and developed an expertise across a number of different areas, including tank design. TGE had subcontracted work to Technodyne on more than 25 projects between the late 1990s to 2010, including the Sines expansion in 2008. As the relationship developed and TGE business expanded, it became obvious to TGE that they needed to increase their internal tank engineering resource, and so they fully acquired Technodyne in 2011.

This increased TGE’s capability and took a potential competitor out of the marketplace. Technodyne not only came with a skilled team of engineers and technicians but also with its own clientele as well, which enables Technodyne to bring engineering solutions and increased revenues to the TGE table. Technodyne continues to function as TGE’s tank designer but also continues to serve other clients. 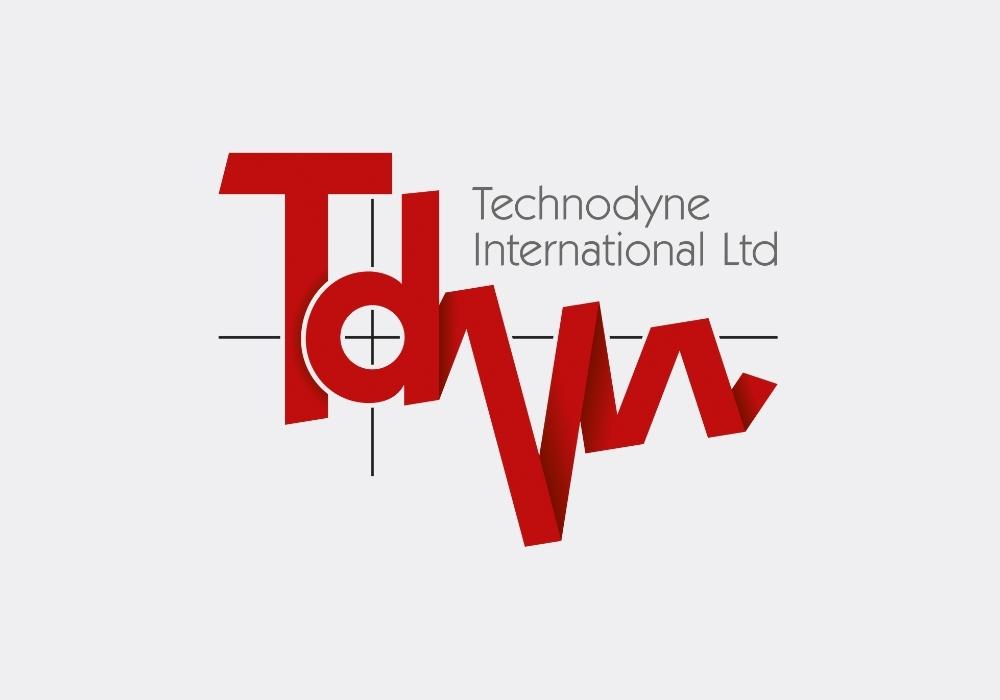 Managing Director
GET IN TOUCH

Need advice for your project? Have questions about our services? Contact us today, to find out what solutions we can offer for your needs.